Will Poulter joins ‘Guardians of the Galaxy Vol. 3’ 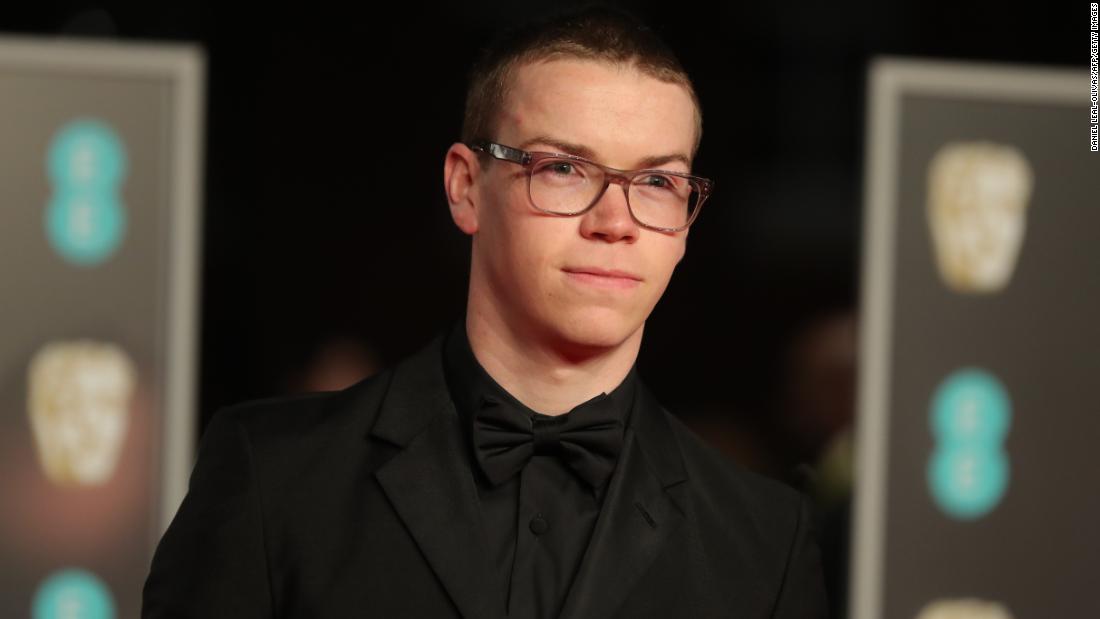 The movie’s director James Gunn took to Twitter to announce the news.

“As you guys know I often strike down false rumors, so… um…Welcome to the Guardians family, Will Poulter,” Gunn wrote. “He’s an amazing actor and wonderful guy. See you in a couple weeks. #AdamWarlock #GotGVol3”

Adam Warlock had been teased at the end of “Guardians of the Galaxy Vol. 2” in a scene after the credits.

Poulter, who also starred in “Midsommar,” “We’re the Millers” and “The Chronicles of Narnia: The Voyage of the Dawn Treader,” responded to Gunn’s tweet with, “Thank you, James. It’s a genuine honour to play this role and to work with you. I’m very excited to get to work.”

Production on the third installment of the franchise is expected to start in November.

« Here are 7 movies to get you in the Halloween spirit