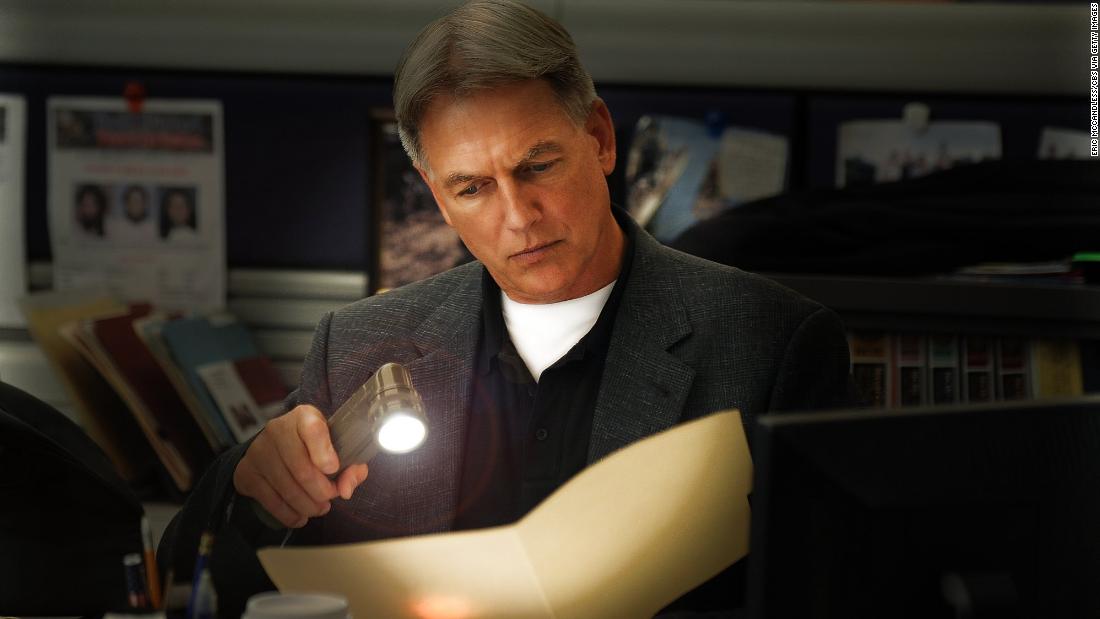 After more than 18 seasons Mark Harmon has left the show. Monday’s episode, titled “Great Wide Open,” served as his exit.

The show’s executive producer and showrunner Steve Binder told Deadline that Mark will continue to be an “integral part of the fabric of the show.”

“Our north star has always been staying true to our characters, and that truth has always guided the stories we tell and where those characters go,” Binder said. “So regarding the future of Gibbs, as long-time fans of the show may have noticed over the years…never count Leroy Jethro Gibbs out.”

In June, The Hollywood Reporter reported that Harmon would have a “limited” role in the current season.

CureVac has withdrawn its Covid vaccine application to European regulators. »