Jamie Foxx says he’s not interested in being married 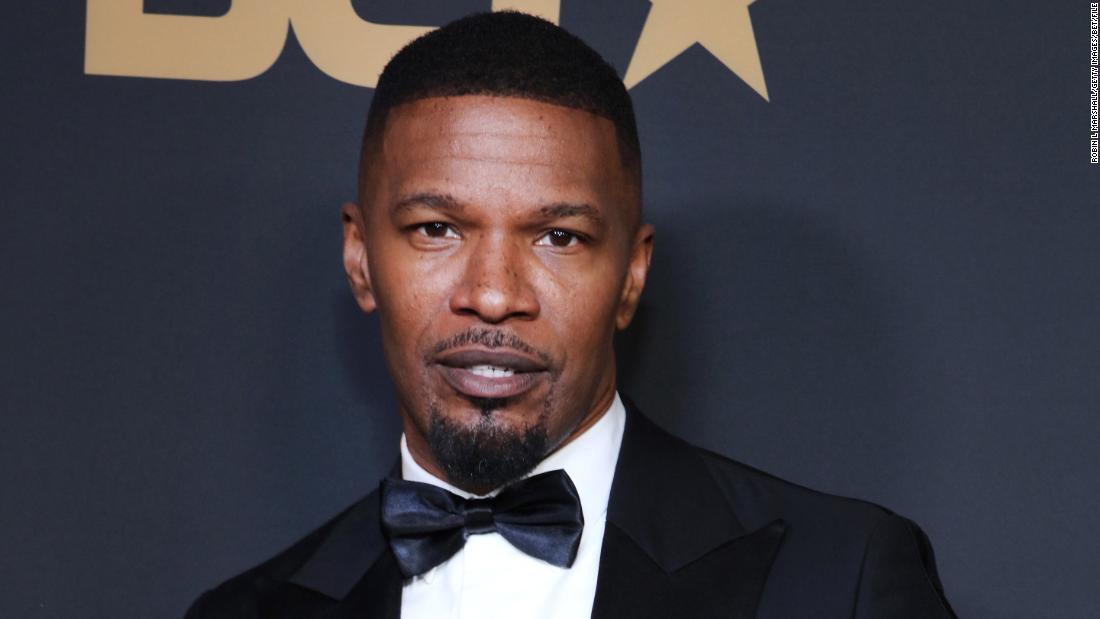 The actor says there’s a “whole lot of love” in his family and he just doesn’t need the “pressure” of being married.
“The 2.5 children, the wood paneling on the station wagon and the cottage, I didn’t think that was for me,” Foxx told E! News’ Daily Pop on Monday.

He adds that his relationship with his two daughters Corrine Foxx, 27, and Annalise Bishop, 12, is great.

“A lot of those marriages ended up not doing well as the kids got older. Unfortunately, we saw the kids get fractured from their families,” Foxx said of some who married and divorced. “Us, we actually came together more. So I don’t know what that is, I just know that it is different but it’s a whole lot of love.”

He added, “The pressure of being married, I don’t think we can have a conversation about it. I just keep moving.”

Foxx, who has released a book, Act Like You Got Some Sense, says his daughters even helped him write the book.

His kids also live with him, with Foxx saying, “It was by design to have my whole family living with me, because I don’t want them living away from my circumstance.”