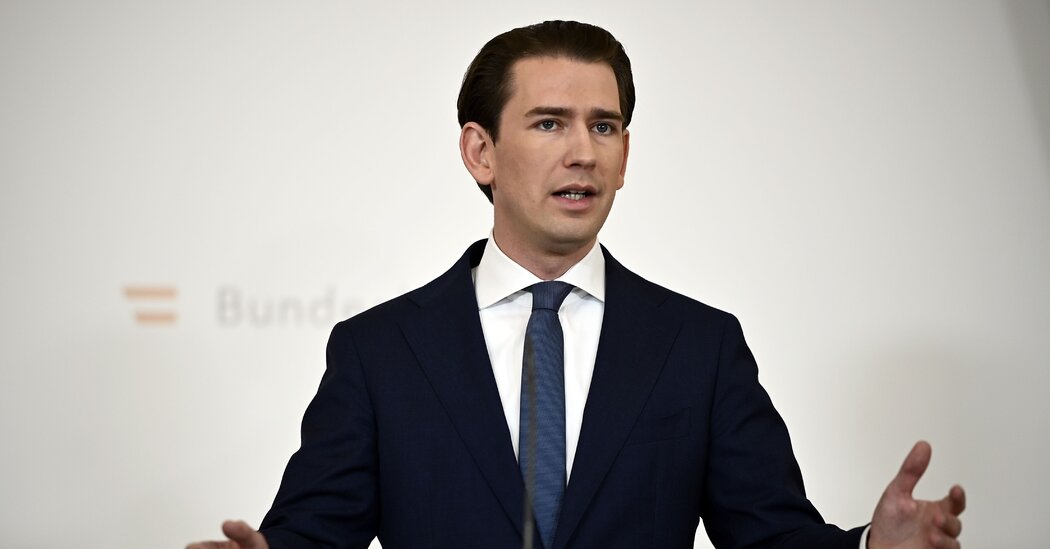 BERLIN — Chancellor Sebastian Kurz of Austria announced on Saturday that he would resign, days after prosecutors launched a criminal investigation into allegations he used federal money to pay off pollsters and journalists for favorable coverage.

The move came after Mr. Kurz’s partners in the government threatened to quit the coalition unless his conservative People’s Party replaced him.

“I admit that it is not an easy step for me,” Mr. Kurz told reporters at a news conference in Vienna. “My country is more important than my person. What it needs is stability.”

Mr. Kurz said that he would suggest Alexander Schallenberg, the country’s foreign minister, as his replacement in the chancellery.

« ‘I Never Believed That Would Happen’: After 20 Years of War, an Abrupt End